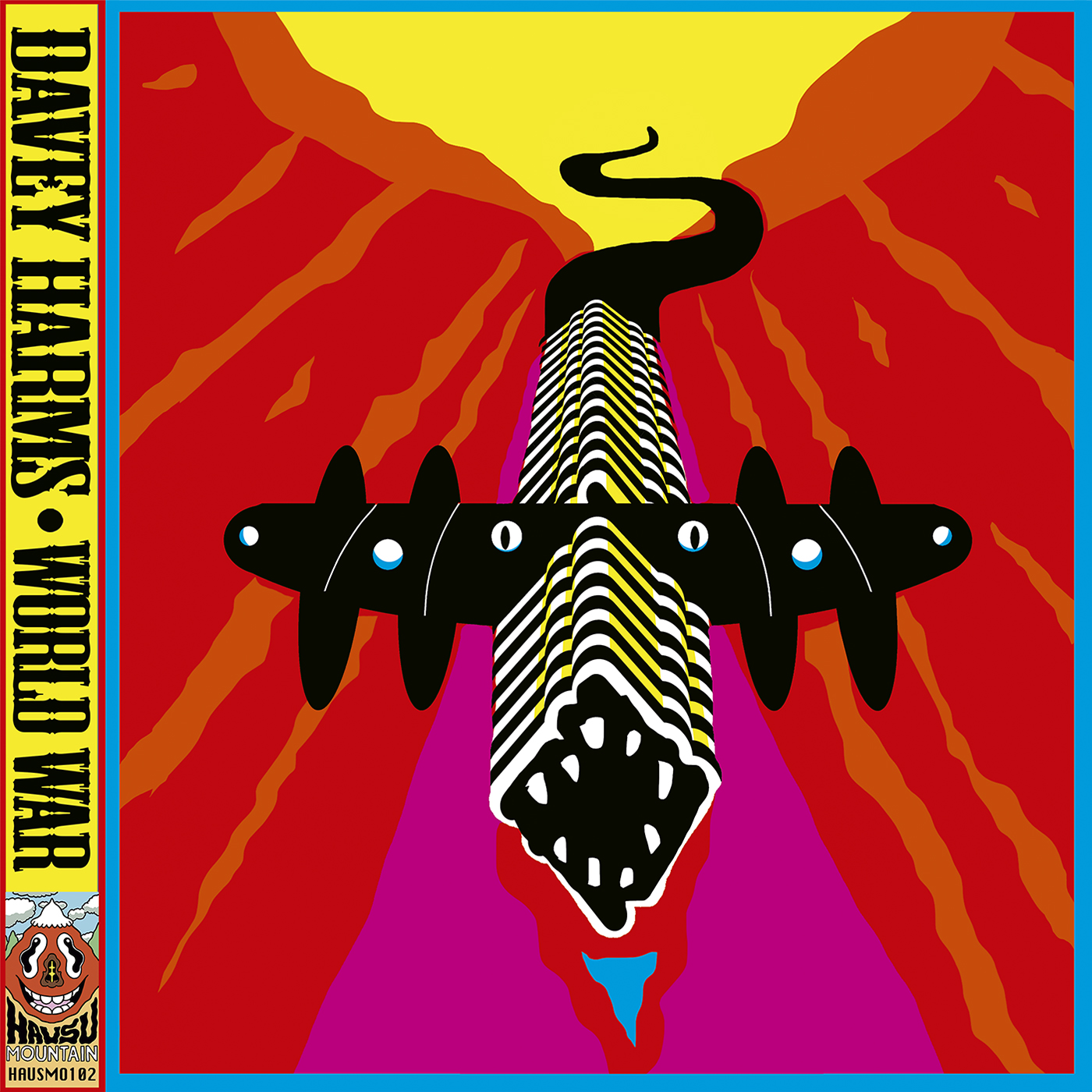 To be released on cassette and digitally on 2/21/20. C30 – yellow tape dubbed and imprinted at A to Z Audio. Design by Aaron Demuth and HausMo Max.This is the catalog page with album information and artwork. To view the store page, click here.

Providence-based producer and hardware beat kingpin Davey Harms has been grafting the textures and intensity of noise onto technoid rhythmic grids since the mid 00s, before “mutant techno” was a common placeholder for this style. As that wave crested and many of its practitioners lurched off in other directions, Harms continues to fine-tune his practice and do what he does best: incite head-banging mosh pits in the club, or inject a bit of the club, however bonkers his vision of it may be, into the basement noise gig. His output under the monikers Mincemeat or Tenspeed, World War, and his given name always keeps us guessing, this time manifesting as an album credited to Davey Harms with the title of World War. The album caps off a loose trilogy of releases on Hausu Mountain, with Soundsystem as World War (HAUSMO64, 2017) and Cables as Davey Harms (HAUSMO41, 2016). World War offers one of Harms’s most coherent and precisely dialed-in programs to date, as his production tactics expand to include a wider arsenal of percussion tones and dynamic narrative arcs within the space of any single track. Harms excels in a state of constant forward motion, his beats compounding and complicating without ever losing their jagged groove and searing in-the-red intensity. Flecked with neck-jerking beatdrop moments and passages of abstracted electronic grit, his sessions gather mass and layers of complementary rhythm as they streak through time. The composite effect evokes the forward momentum of a giant metal machine barreling down an empty highway, or the augmented body of the Six Million Dollar Man leaping over a wall as his limbs swing in heavily traced delay trails. World War gives off heavy Robocop vibes, but only if Robocop could smile, dance, and have a good time with his friends instead of, you know, fighting an evil corporation and avenging his family.

Davey Harms’s trademark hardware thump renders his sessions in bone-crushing detail, as contrasting levels of distortion and clarity compete for real estate in the mix. While much of his past music could be characterized as a squall of feedback and static noise, World War deploys distortion in a more tactical fashion, as one particular texture within a palette of various fidelities and intensities. On a bar-by-bar basis Davey Harms populates his tracks with enough abstracted electronic voices and hard-swung, syncopated drum patterns to keep his beat structures continually evolving. Lead synth elements jitter back and forth between barely tonal note centers and sketch out some semblance of melody, while pitched drums burst though the mix in maniacal cycles of activity. Rhythmic phrases that might constitute an entire track’s focus in other hands appear here for only a few seconds before getting reshuffled and reconfigured into new forms. While this production style caters to the attention deficit, Davey Harms never seems like he’s spazzing out beyond the point of no return. His sense of songcraft and narrative development unites the fast turnaround of the ideas in each of his tracks into a roadmap for listeners to follow, complete with onset after onset of new pleasures and obstacles. Even when his grids form over more legible tones, Davey Harms maintains a deep-seated commitment to ego obliteration and the transportive power of body-shaking beat music, conveyed in the cyclical arcs and zany tonal palettes that animate his music. 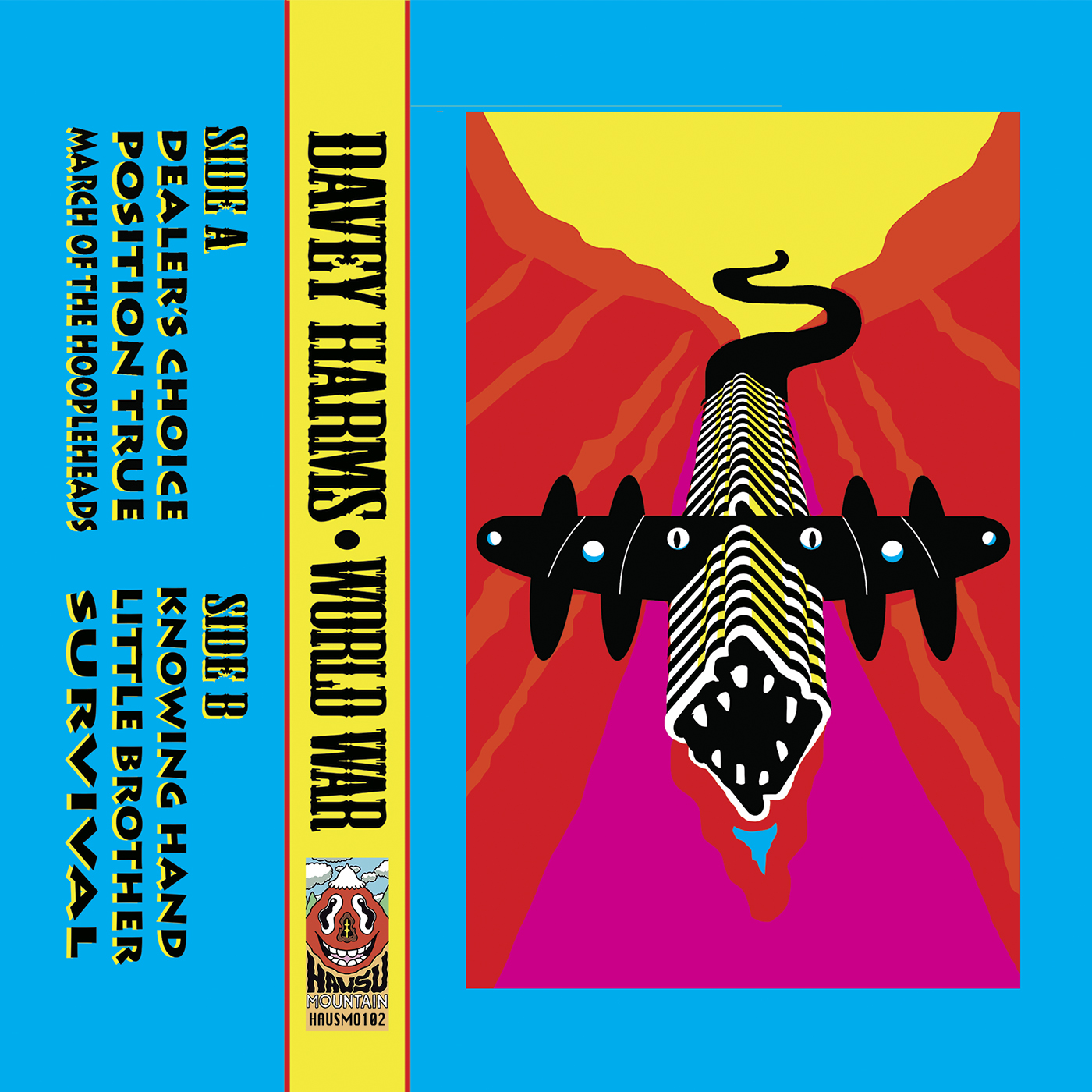 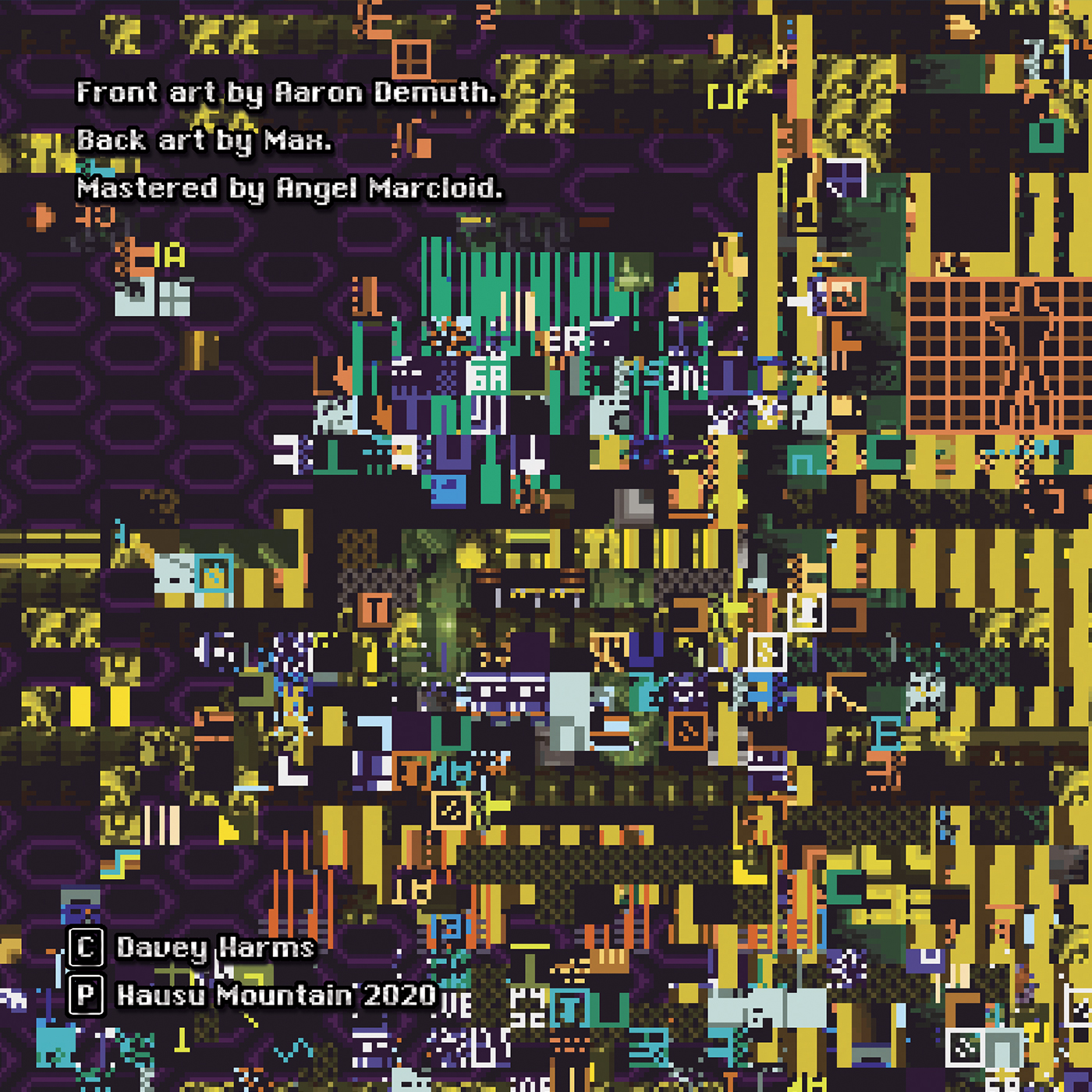 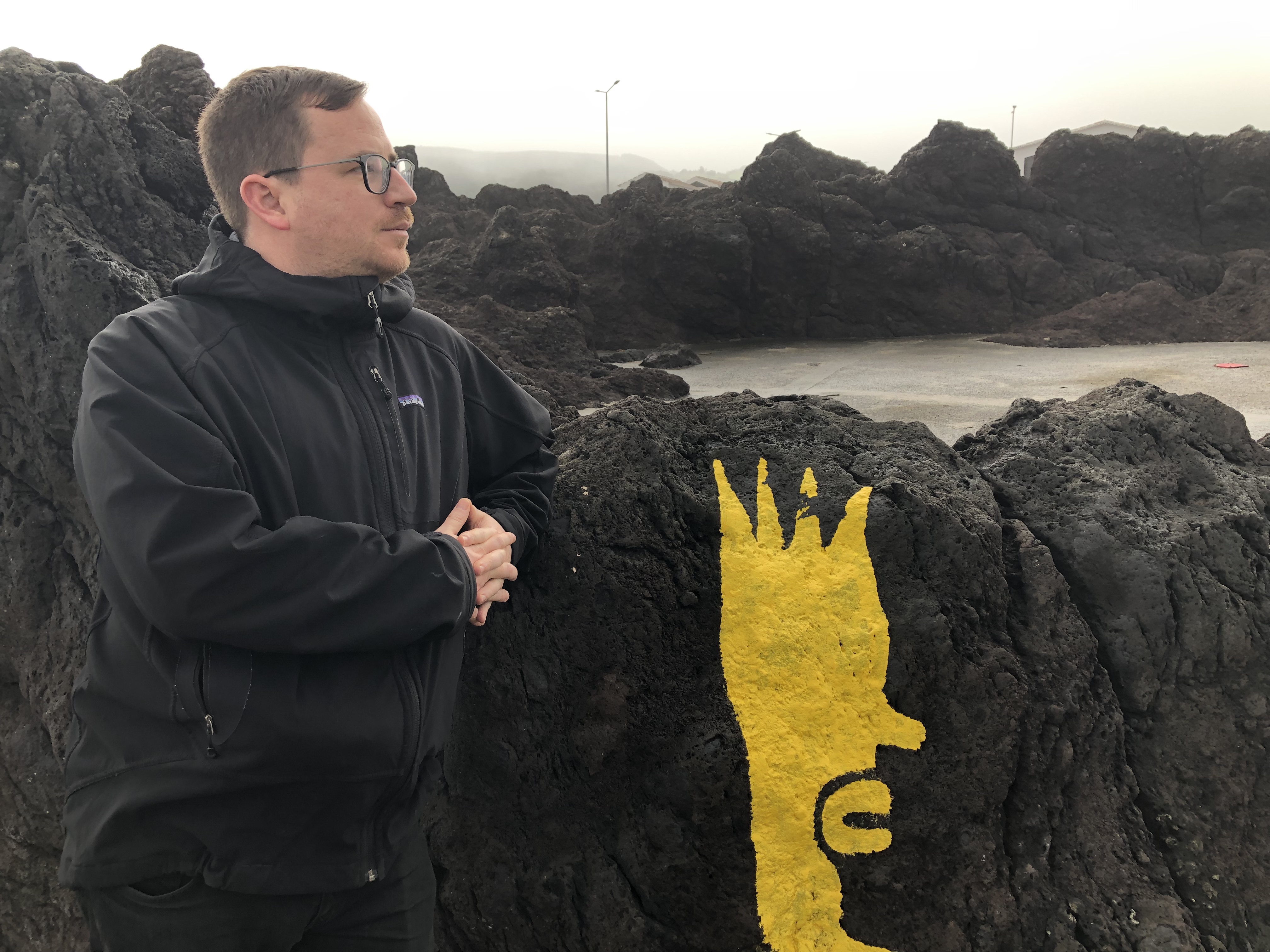