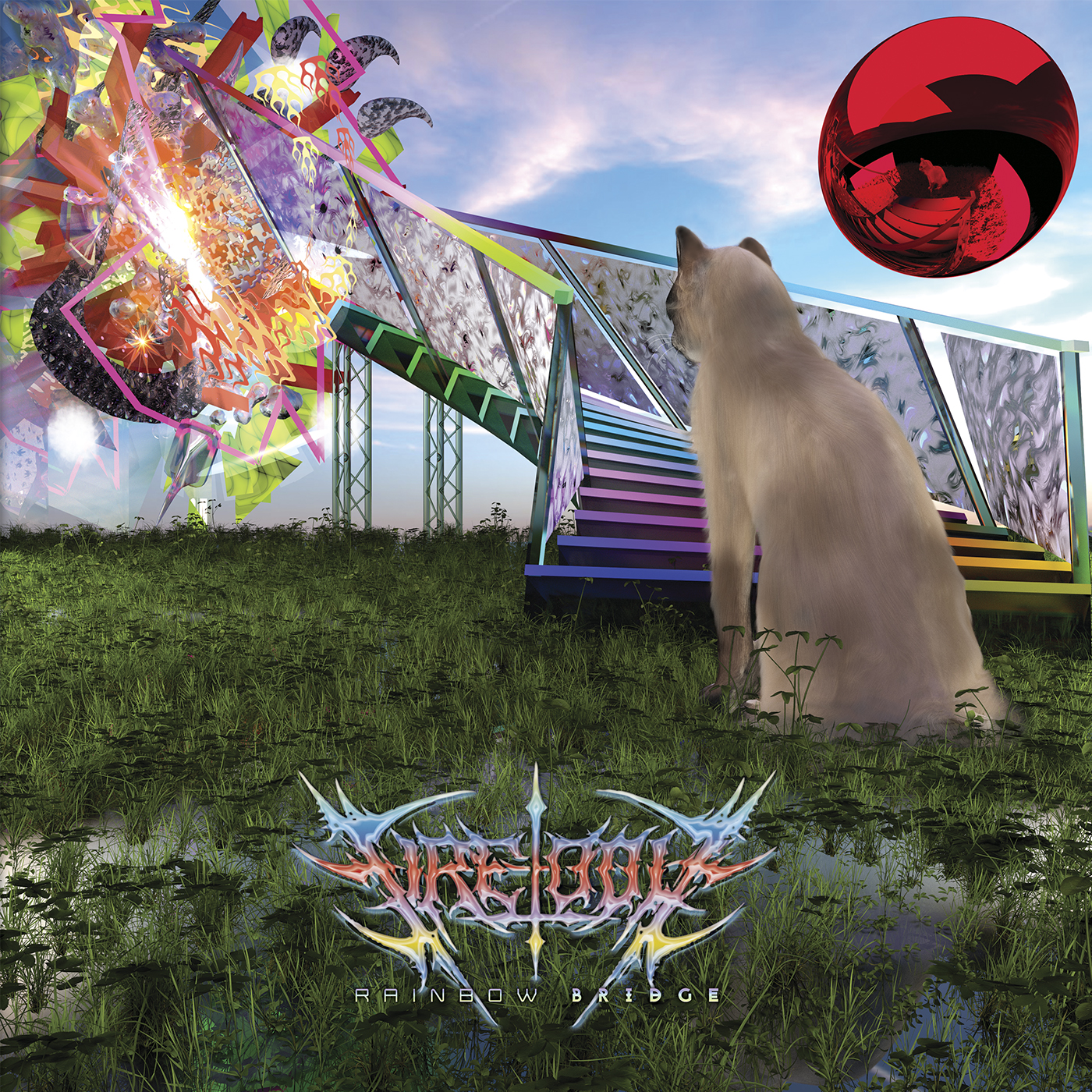 To be released on LP, CD, limited edition cassette, T-shirt with download, and digitally on 5/8/20. Artwork by Jeremy Coubrough and Angel Marcloid.

LP available in limited edition Breakfast Blue vinyl and traditional black vinyl with full color labels. Packaged with a 2-sided full-color insert with lyrics and credits. CD packaged in a 3-panel wallet with full color disc. Red cassette packaged with a 6-panel 2-sided J-card – strictly limited to one hundred copies. T-shirt printed at Culture Studio on both royal blue and black Gildan shirts with images on the front and back.

Angel Marcloid’s music under the name Fire-Toolz presents a consciousness striving for radical self-expression. While each moniker that Marcloid inhabits offers one entry point into a hydra-headed catalog characterized by hyper-progressive songwriting and structural fragmentation, Fire-Toolz serves as a home for the most dense and combinatory experiments, all of which approach the domain of collage-like electronic production. This body of work stands as a complement to the instrumental jazz fusion of Nonlocal Forecast, and the sample-transmuting hypnosis of MindSpring Memories, along with an untold number of Marcloid’s smaller and one-off projects. Rainbow Bridge, the third Fire-Toolz full-length to appear on Hausu Mountain, follows Skinless X-1 (HAUSMO73, 2018) and Drip Mental (HAUSMO55, 2017), along with 2019’s Field Whispers (Into The Crystal Palace) and 2017’s Interbeing. The album continues Marcloid’s exploration of ever more high-definition production techniques and rapidly shifting compositional architectures in order to give life to one of her most personal and pointedly emotional thematic programs to date.

More than any previous Fire-Toolz work, Rainbow Bridge hones in on the power of novel juxtaposition. If passages of prog synth intricacy, scream-soaked deathcore, and free-form textural sculpture might seem to be signifiers that land far from each other on a vast 3D plane, Marcloid weaves them into some coherent language that carries its own sinuous pace and unlikely logic. Against fantasy-like visions of mutating electronic production, weighted thick with ballistic drum programming and ornate keyboard harmonies, Fire-Toolz maintains a consistent vocal palette of high-pitched, distorted shrieks. Though firmly rooted in this harsh style, Marcloid’s role as a vocalist shifts between the realms of the caterwauling metal band front-person, the purveyor of raw syllabic grit in a field of amorphous electronics, or the wailing intruder in an otherwise glistening sea of elegant melody and smooth post-muzak groove. Further smashing the notion of the one-person “band” to even tinier shards, the manifold musical tutelages that Marcloid has worked through pop into the spotlight whenever necessary. The synth tone scientist, the prog drummer, the noise collage miscreant, the soaring guitar solo shredder — instead of all of these personas “becoming one,” Rainbow Bridge places them in a state of constant flux and recombination, of one becoming many at any given moment.

While Rainbow Bridge’s title hearkens back to the name of Marcloid’s now defunct omni-noise tape label, its presence here returns to its semantic origin as a symbol for the staircase that our beloved pets take to the afterlife. Fire-Toolz draws on the death of companions, specifically the dearly departed cat Breakfast, to center on concepts of mortality, compassion, grief, and the capacity that the human being has for love and meaningful connection within its own infinite depth. The album draws power from an awareness of death, and acknowledges the insights and transformative challenges that bloom from its proximity. Rainbow Bridge’s continually morphing compositions embody a practice charged with the spectre of death and planted within the primordial ground into which the seeds of being itself are sown. No force other than pure adoration could animate the creation of such wide-branching music saturated with sophisticated details and surprising narrative upheavals. Fire-Toolz’s mosaic outpouring of ideas and emotions blossoms into existence in musical forms that infuse a gnarled sense of grandeur into baroque manifestations of beauty and chaos. In tribute to a loved one, Marcloid seeks to match the complexity of their shared experience, while gesturing toward the inscrutability of what waits beyond this life.

Music video for “It’s Now Safe To Turn Off Your Computer”
by Fire-Toolz and Armpitrubber: 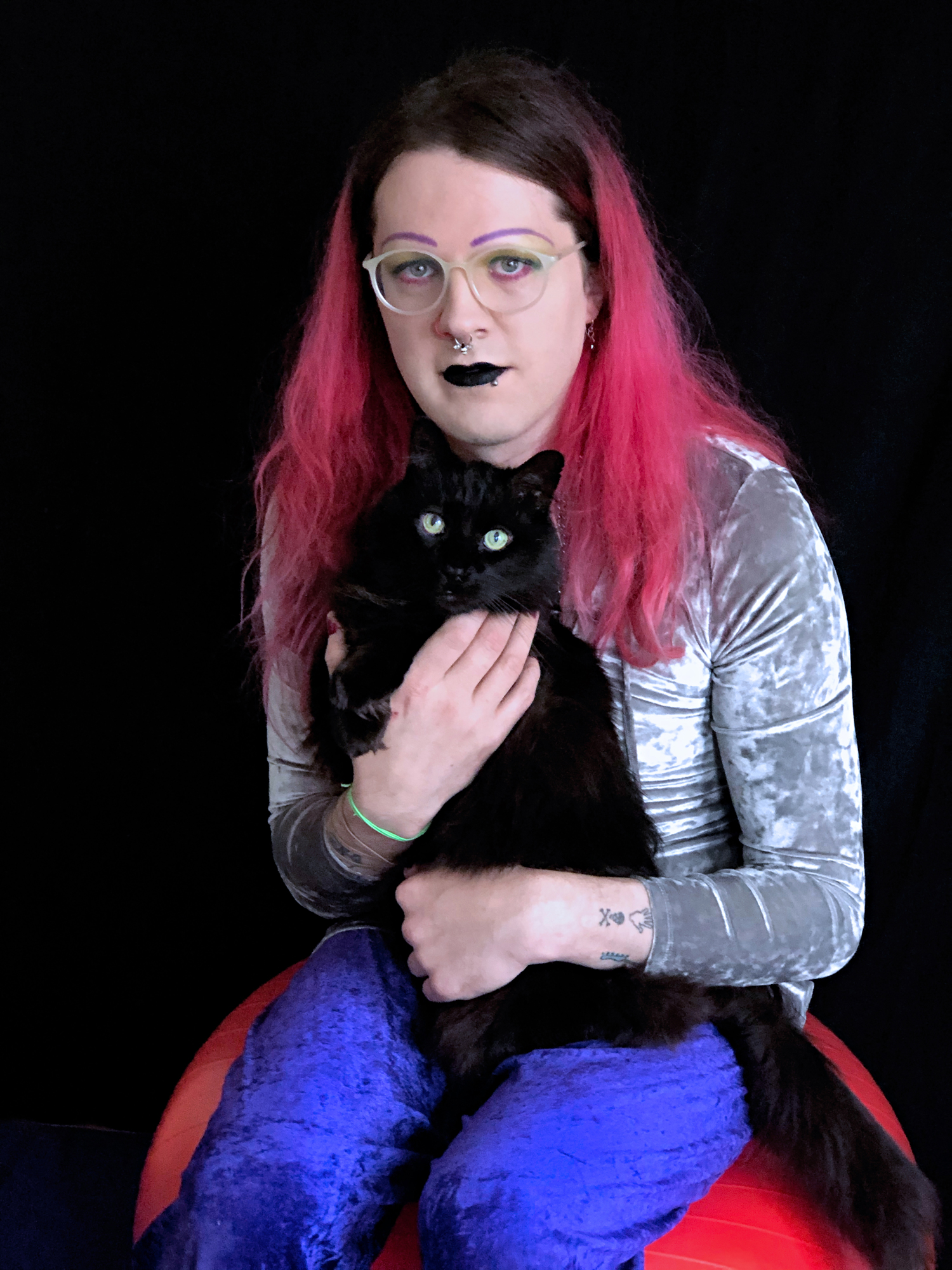 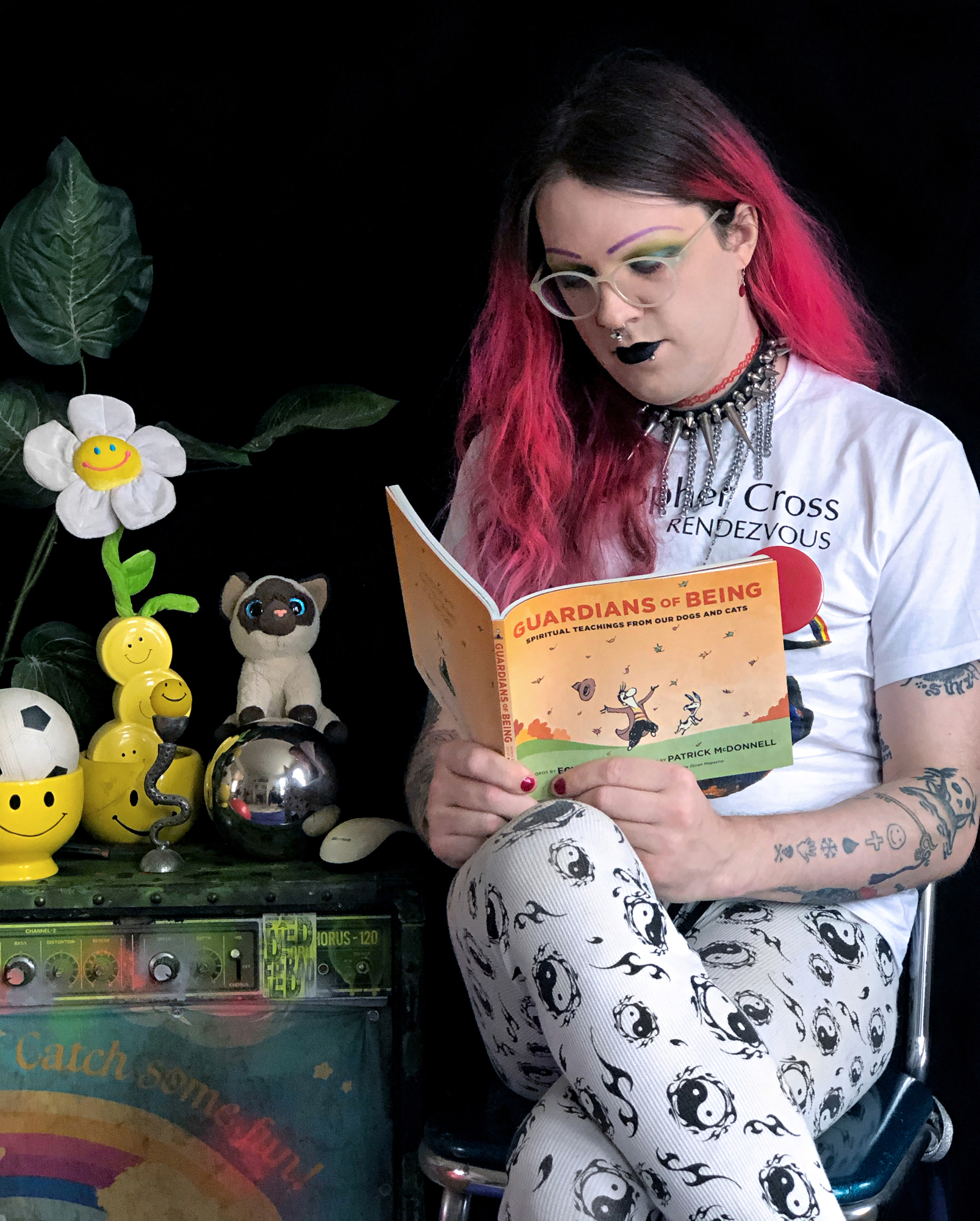 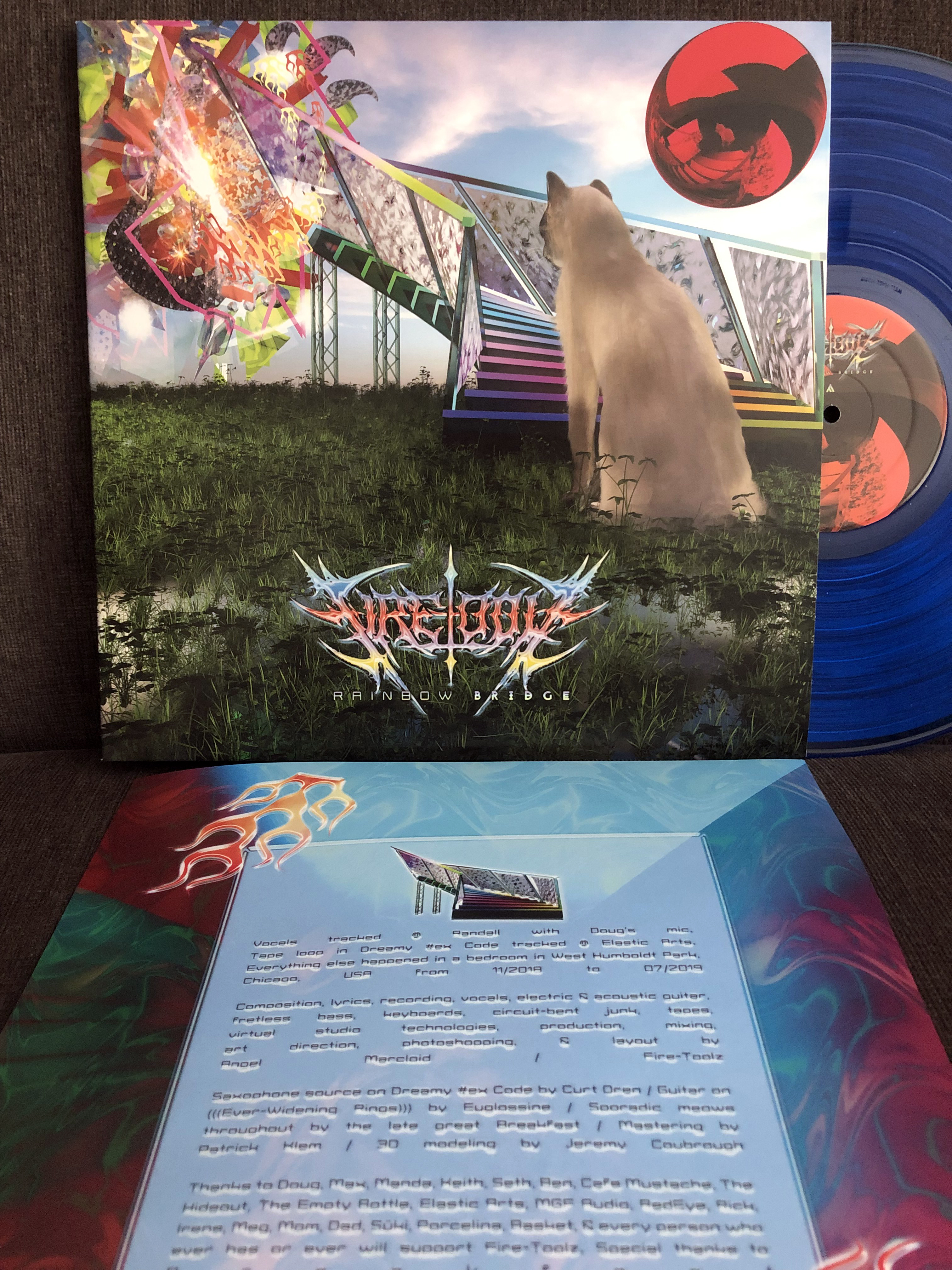 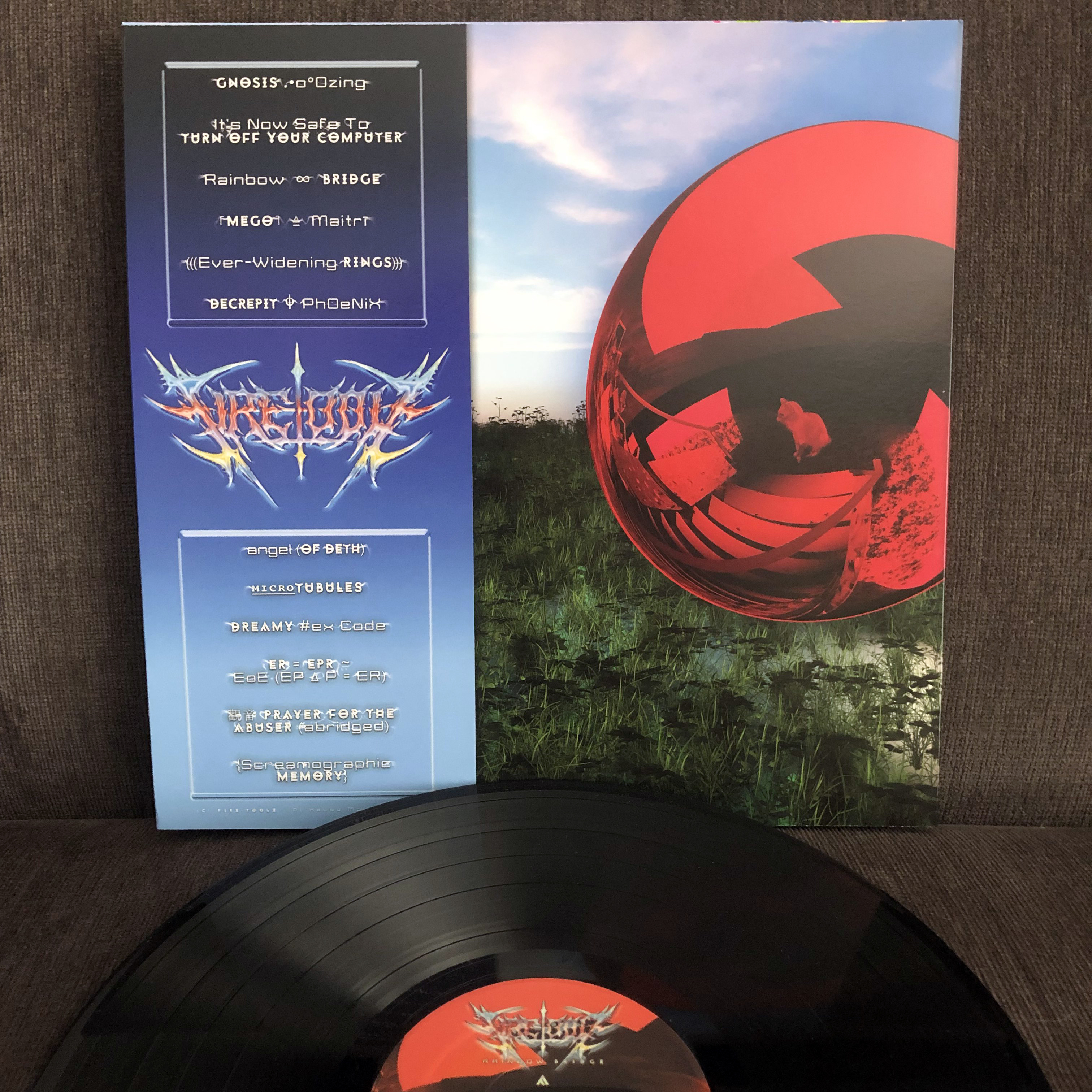 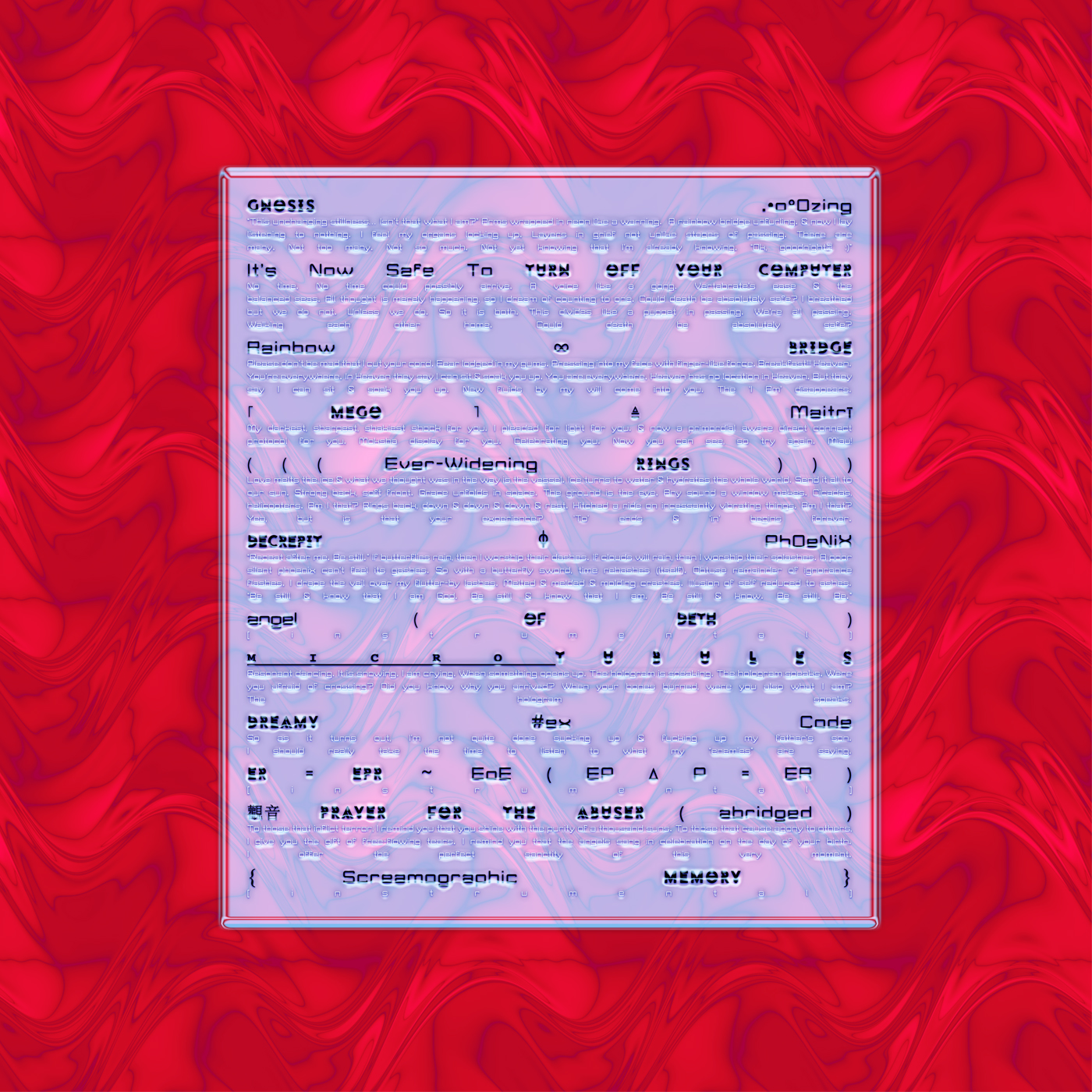 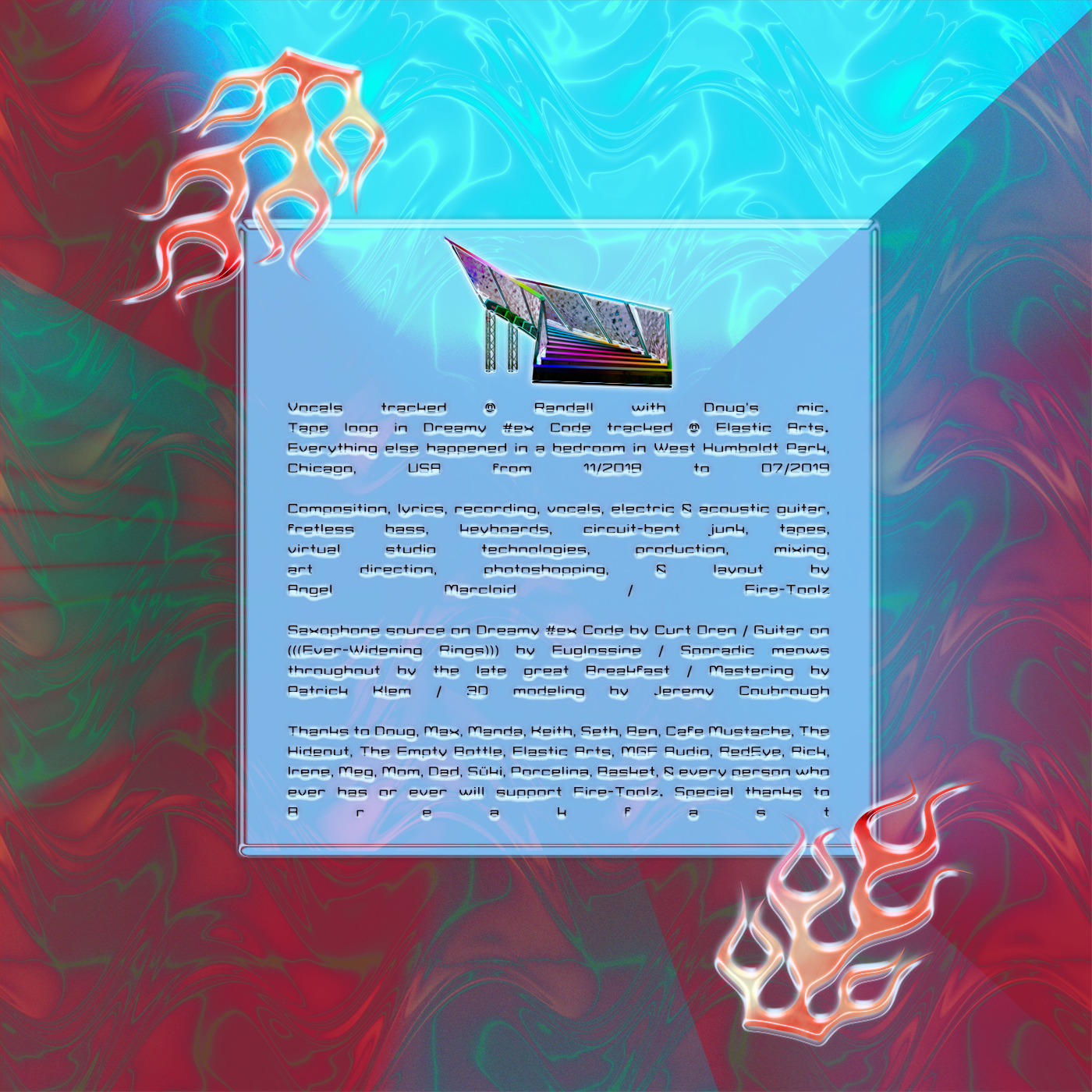 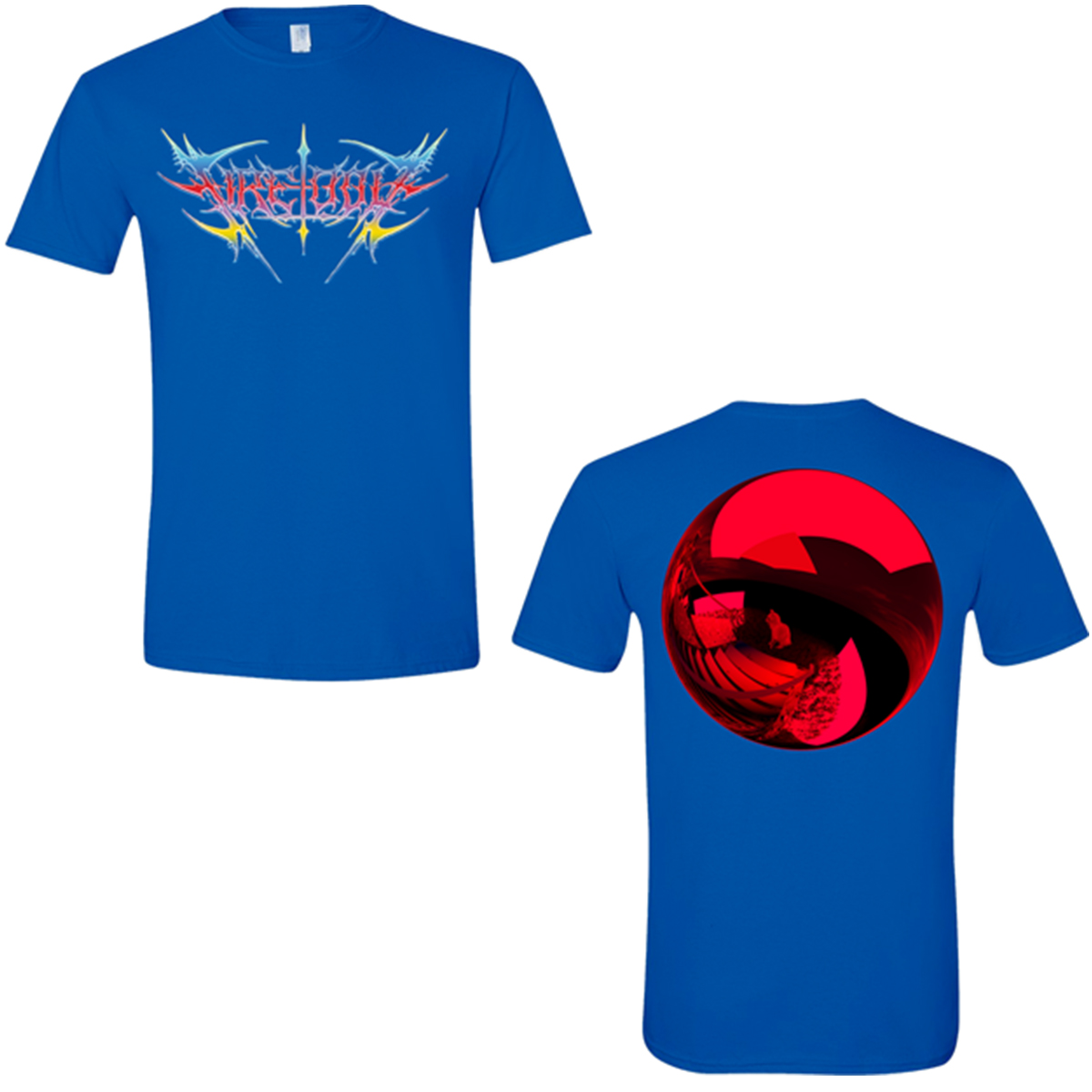 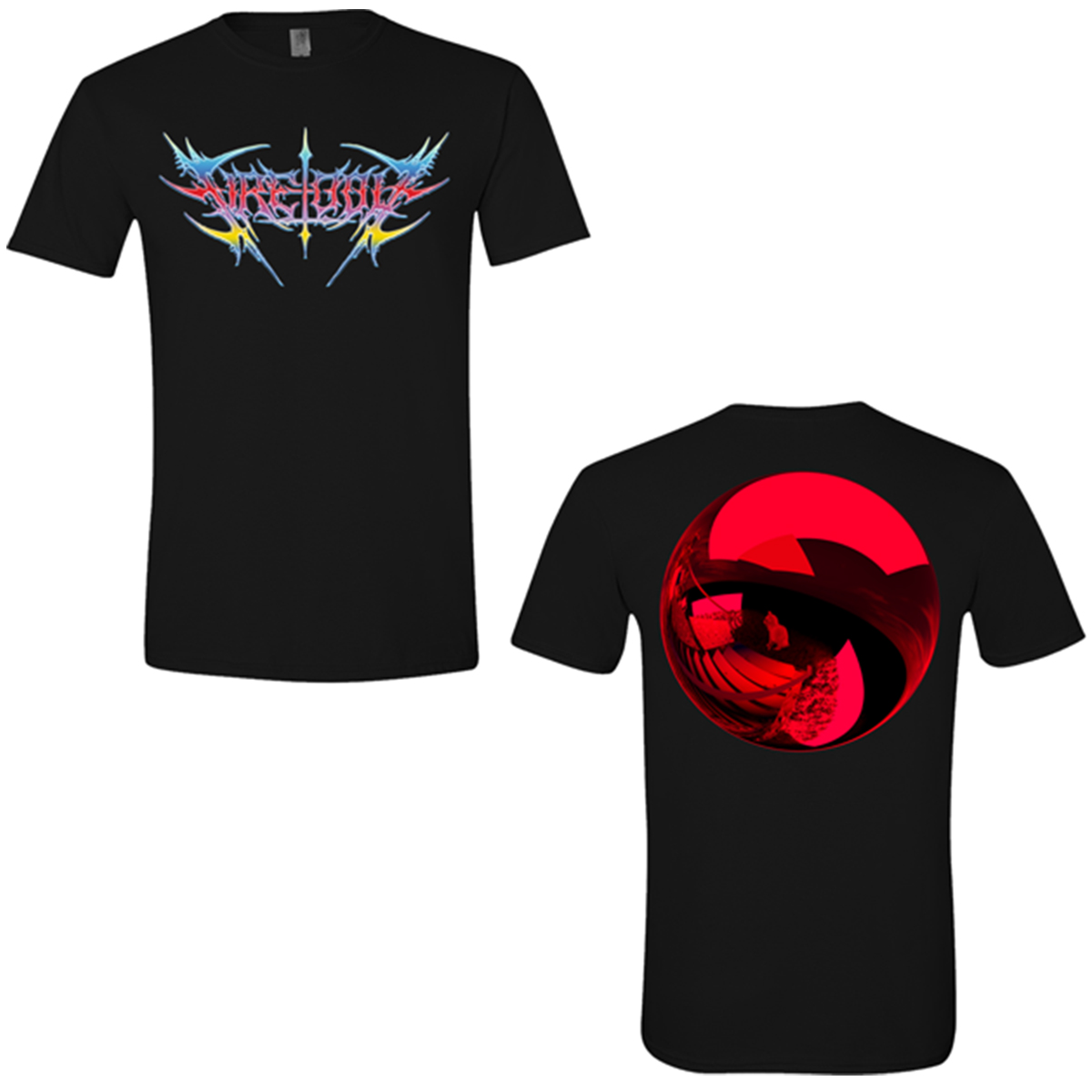