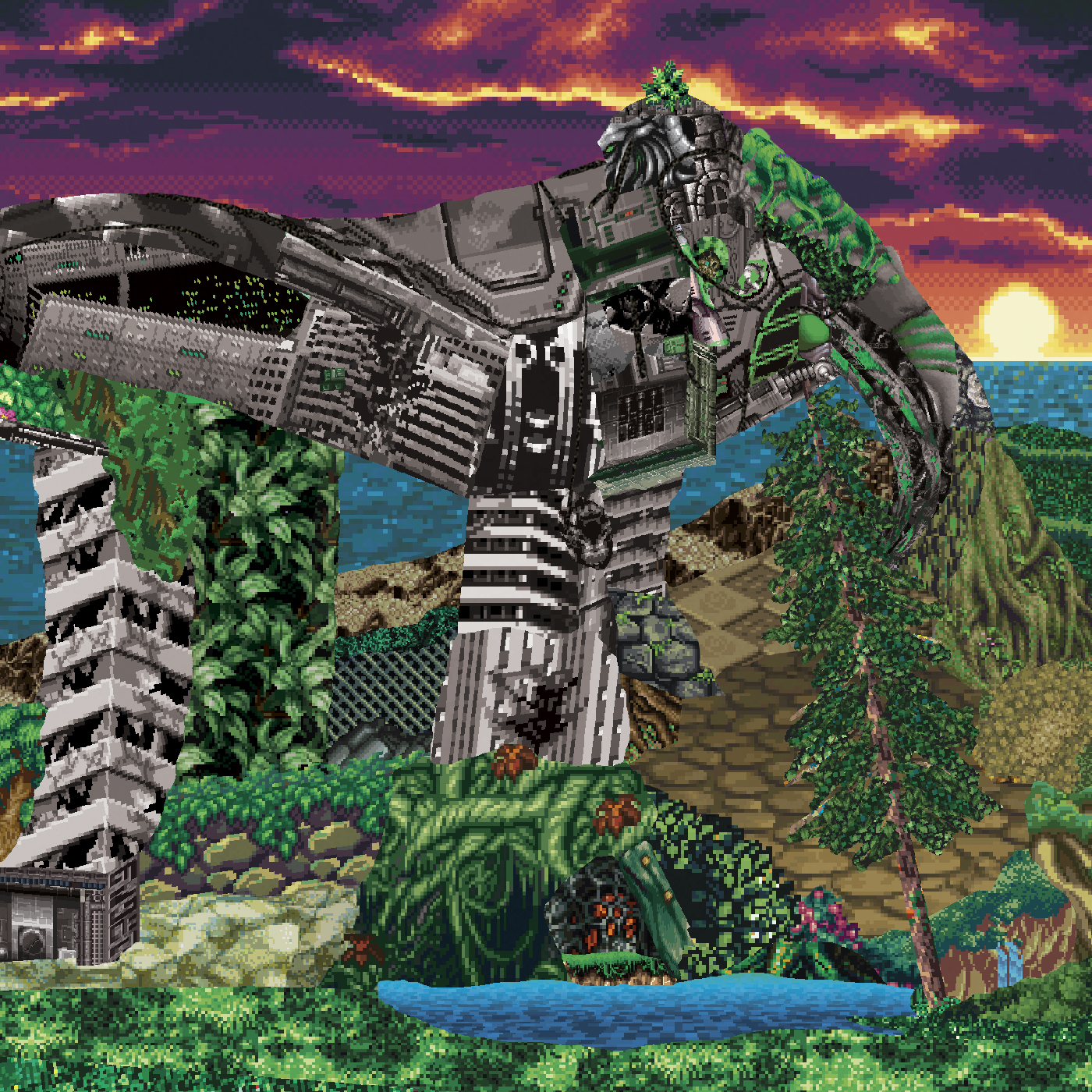 To be released on CD and cassette (C64) on 11/13/20. Artwork by HausMo Max. This is the catalog page with album information and artwork. To view the store page, click here.

Over the last decade, M. Geddes Gengras has released an enormous catalog of wide-ranging, synth-focused music in both solo and collaborative settings. He has participated in influential experimental groups like Sun Araw, Pocahaunted, Robedoor, and Akron/Family. Along with Sun Araw’s Cameron Stallones and Alex Gray, and a host of Jamaican singers and artists, Gengras continues to blur the boundaries of dub and electronic music under the name Duppy Gun. The project initially solidified with an acclaimed collaboration called Icon Give Thank (RVNG, 2012) with roots reggae legends The Congos. His solo works have appeared on labels like Room40, Leaving Records, Holy Mountain, and Umor Rex. After many years in Los Angeles, Gengras relocated to Hudson, NY.

Time Makes Nothing Happen, Gengras’s second release with Hausu Mountain, explores territories similar to the topographical ambient synth networks of I Am The Last of That Green and Warm-Hued World (HAUSMO88, 2019), but resolutely turns the dial away from expansive drone pieces toward the realm of technoid beat experiments. While I Am the Last… drew power from the vast scope of its side-length sessions, Time Makes Nothing Happen pares down Gengras’s work into more compact pieces each with their own narrative sweep and specific palette of tones, beaming listeners between discrete biomes at a relatively rapid clip. Originally self-released on Bandcamp in mid-2020, Time Makes Nothing Happen appears in its first physical edition as an hour-long program of rhythmic electronic odysseys rounded out by the inclusion of an unreleased track. Gengras recorded every piece as a live take with his rig of modular synthesizers and drum machines, and stitched the results together into a seamless tapestry of complementary atmospheres and percussive workouts that ebb and flow along their own fluid arcs. He coaxes stunning details out of his machines, from bubbling drum patterns and liquidated, glitch-adjacent webs of rhythm, to crisp lattices of melodic arpeggios, to washes of pure sculpted texture. While some pieces highlight a battery of percussion voices as their main focus, others plant more minimal kick drum grids behind dense fields of crystalline harmonic flourishes that scatter around with their own indiscernible logic.

M. Geddes Gengras’s focus on improvised electronic beat patterns and his regular introduction of contrasting timbral elements animates Time Makes Nothing Happen with an unpredictable energy. His dynamic arcs of synth storytelling lay out a listening experience where any seemingly cemented beat can crumble on a moment’s notice, only to be replaced by a new array of rhythms that lead up the cliffside to the next plateau. Momentary bursts of squelching, fine-grain waveforms populate his rich production environments, as drum patterns actively reconfigure themselves and defy any expectations of legible recursion. Gengras employs distinctly harmonic voices as agents of forward motion and rhythmic consistency, creating pockets of groove out of chiming synth figures and steady yet constantly shifting basslines. The attention to detail that he brings to the treatment of each element results in mutating spreads where a half-dozen or more synth voices might pop into view at any given moment, recurring and draping over each other into unforeseen permutations both on and off the underlying grid. Described in the album’s credits as a series of pieces composed “for/by synthesizers,” Time Makes Nothing Happen explores the fertile space where humans and machines guide each other through randomized operations and deliberate compositional gestures toward a middle ground where the borders between chance and intentionality can no longer be found. 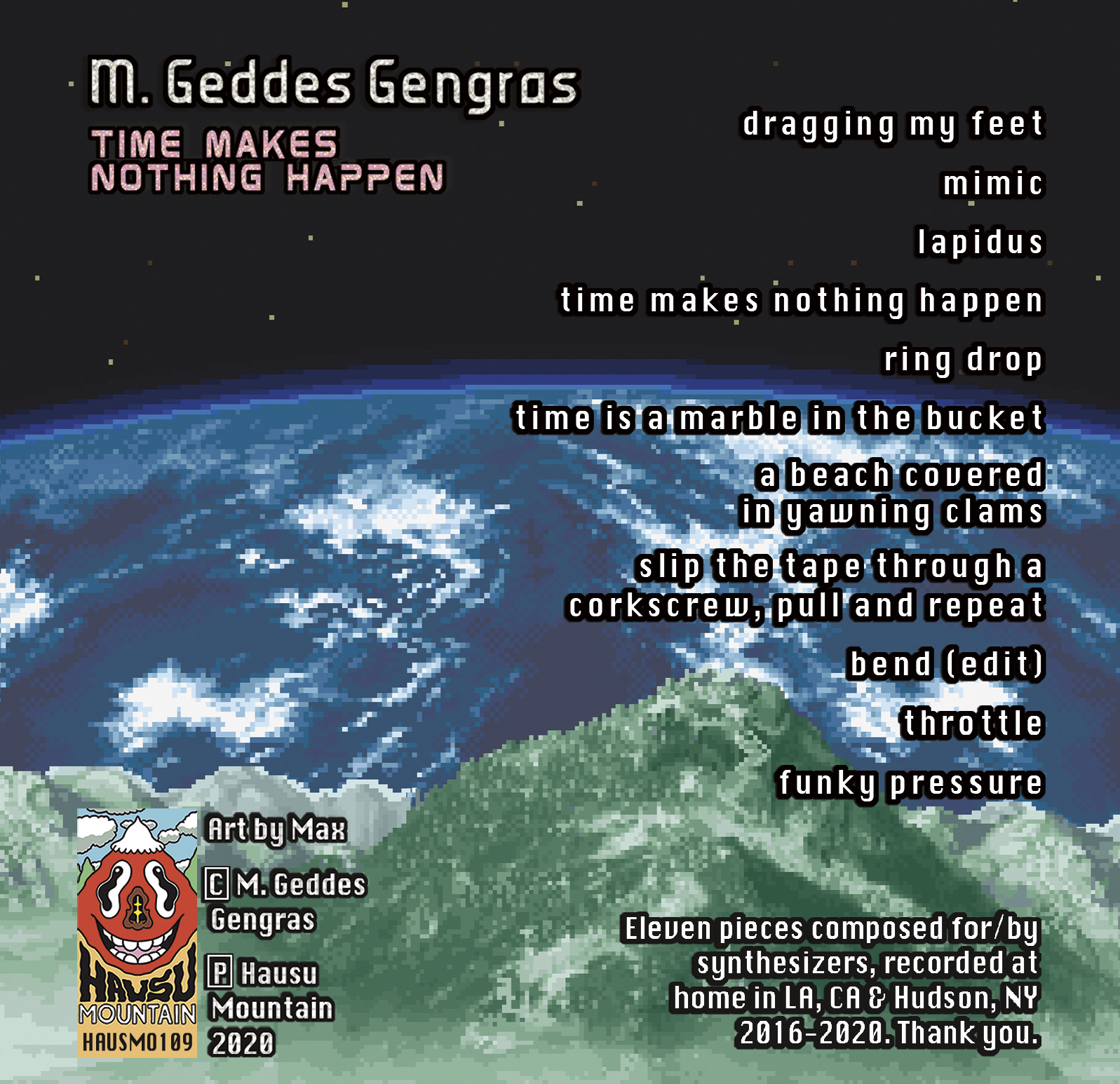 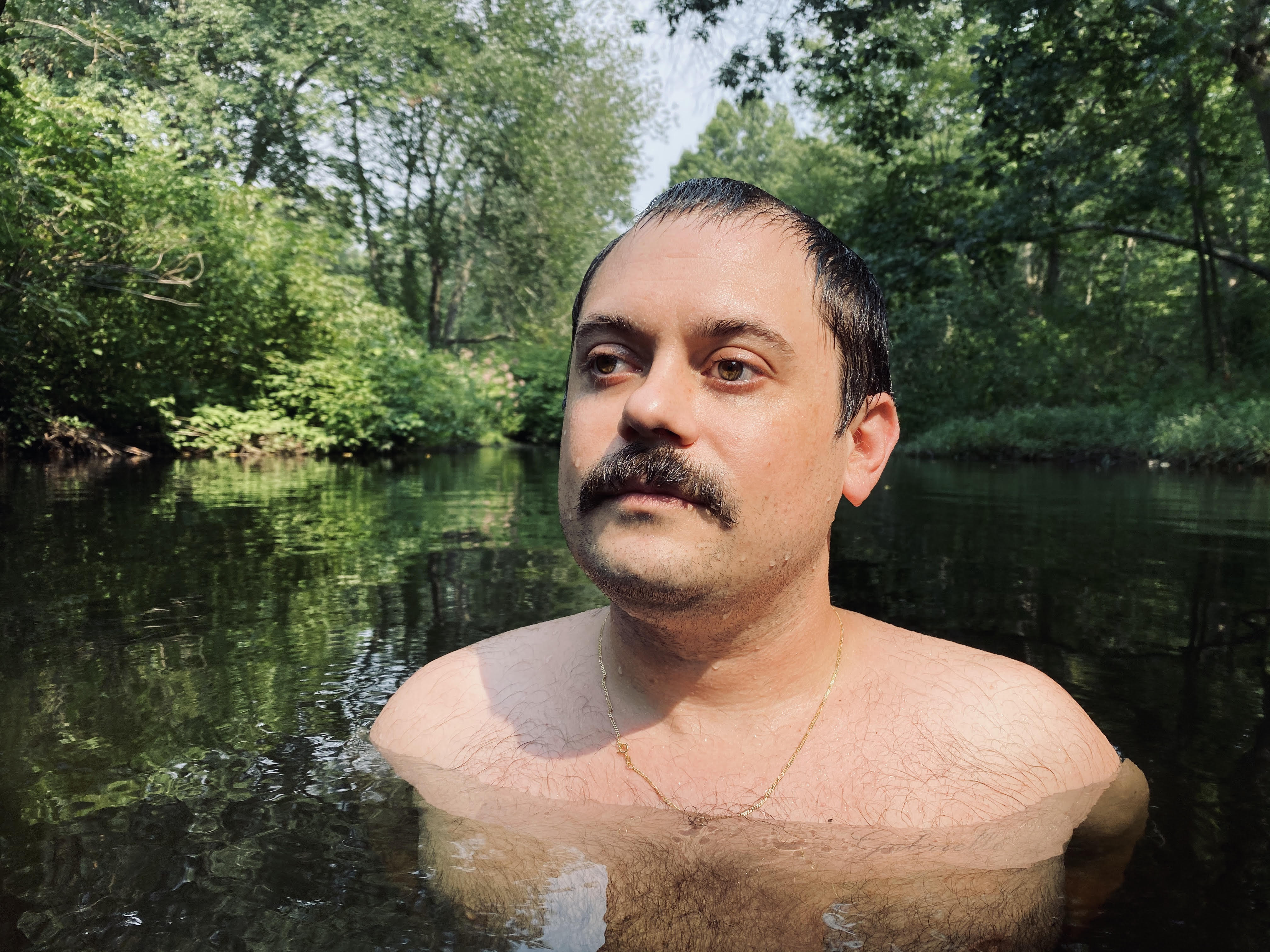