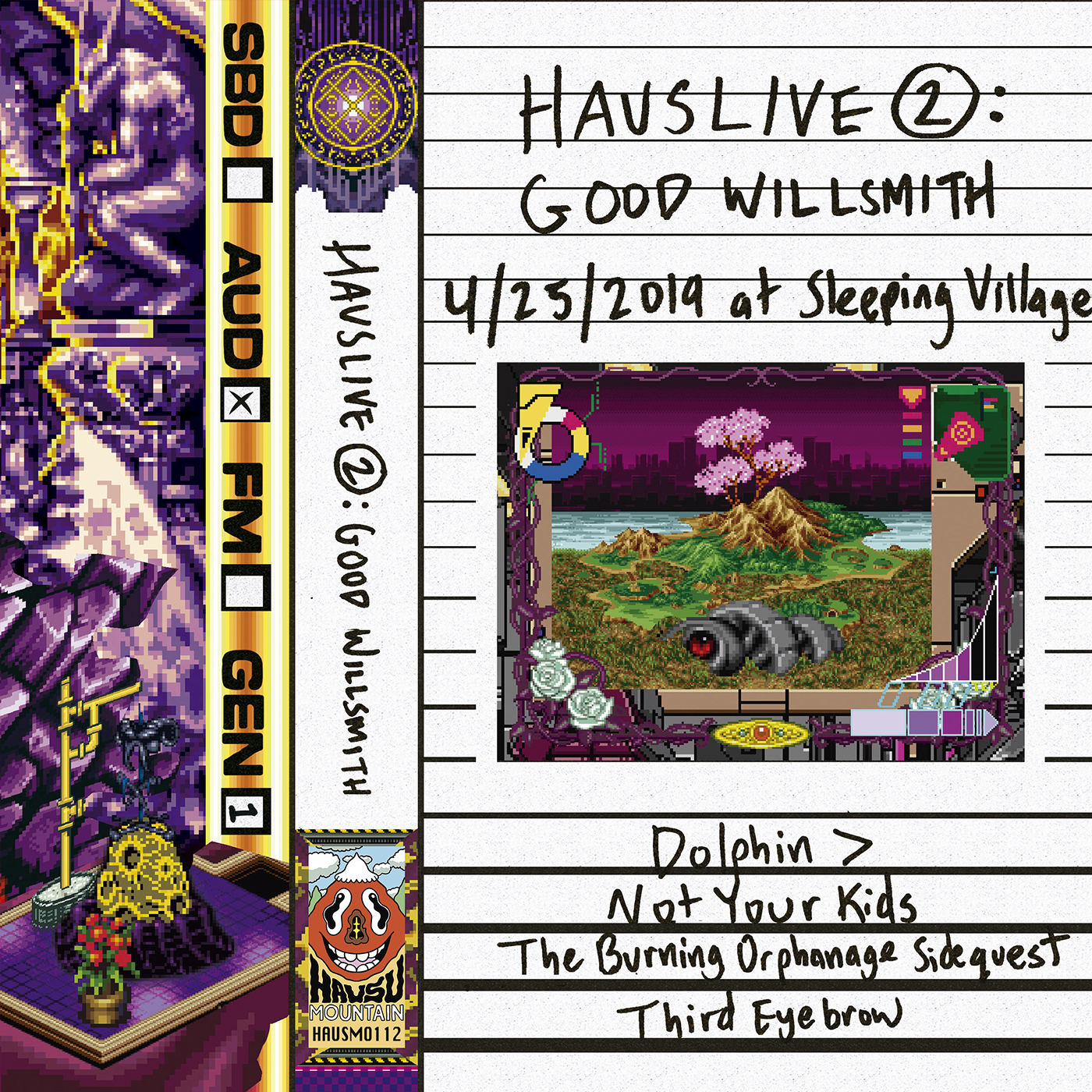 To be released on cassette (C32) and digitally on 1/8/21. Artwork by HausMo Max. This is the catalog page with album information and artwork. To view the store page, click here.

Hausu Mountain continues their series of live show recordings that capture some of the headiest moments in Chicago underground music with HausLive 2: Good Willsmith at Sleeping Village, 4/25/2019. The series channels the spirit of informal bootlegging and tape trading as pioneered by the community surrounding the Grateful Dead, honing in on the raw live energy and in-the-moment emotions that make each show stand out in the stream of time. Selected as part of the label’s ongoing collaboration with the prolific Chicago taper and HausMo mega-friend Joel Berk, we spiral back in time to April, 2019, to the then relatively new venue Sleeping Village on Chicago’s Northwest side, where Good Willsmith opened up a bill with confrontational noise / spaz-rock crew Blacker Face and dear old friends / prog-jam kingpins Guerilla Toss.

HausLive 2 attests to the power and unpredictability of Good Willsmith’s live performances in which improvisation and tight compositional sculpting fuse into chimeric visions of free music. A flagship project of the label, the trio consists of HausMo co-founders Max Allison (who performs solo as Mukqs) and Doug Kaplan (who performs solo as MrDougDoug), along with Natalie Chami (who performs solo as TALsounds). Emerging from a hiatus from releasing music since Exit Future Heart, the band’s 2018 collaborative album with Dustin Wong and Takako Minekawa, Good Willsmith perform a relatively short set of discrete songs that largely streak away from their long-established focus on transportive drone and chaotic noise improv, as established on their previous LPs on Mexico City based label Umor Rex. Though flashes of pure texture and moments of drift still pop up over the course of the set, in keeping with the band’s “old-school sound,” HausLive 2 showcases a strain of their music closer to the knotty prog rock that they had been workshopping since 2015. For the most part, this style remains previously unheard outside of the context of their periodic live shows before the collapse of live music due to the pandemic. The band’s set teems with complex riff structures and technical flourishes in Kaplan’s tightly controlled guitar playing and Chami’s fleet-fingered analog synth performances, as Allison holds down the band as a one-man rhythm section of sorts with his network of drum machines and low-end FM synthesis. The show presents a boiling cauldron of ecstatic solos, swirling keyboard melodies, and percolating percussion grids, all connected through the band’s psychic mind-meld and post-jam sensibilities. HausLive 2 maintains the structured improvisations and the unpredictable spirit of Good Willsmith‘s early catalog, while opening the floodgates to a new progressive era of the band’s output in which any imaginable style of music could appear and any idea could be followed down into the rabbit hole. 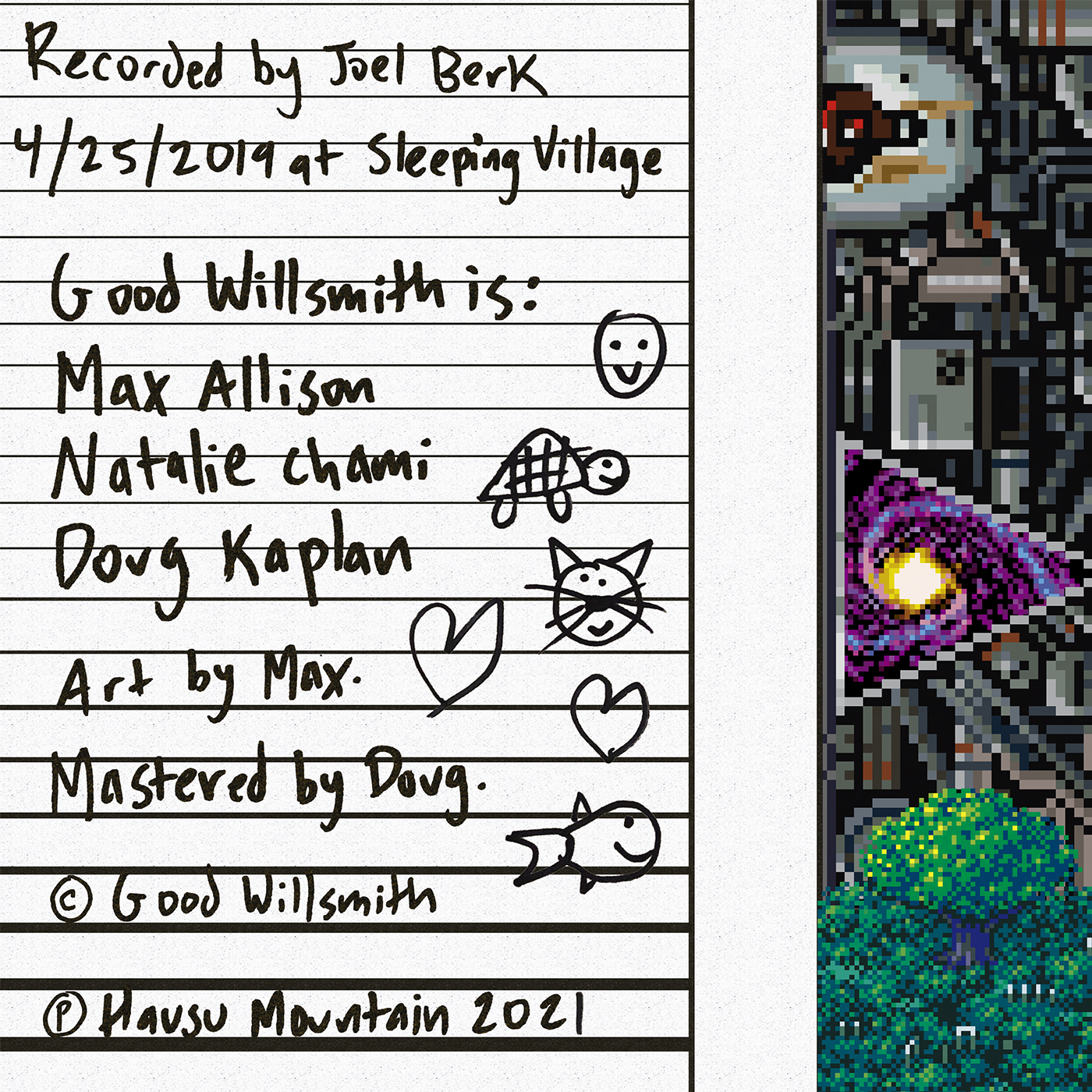 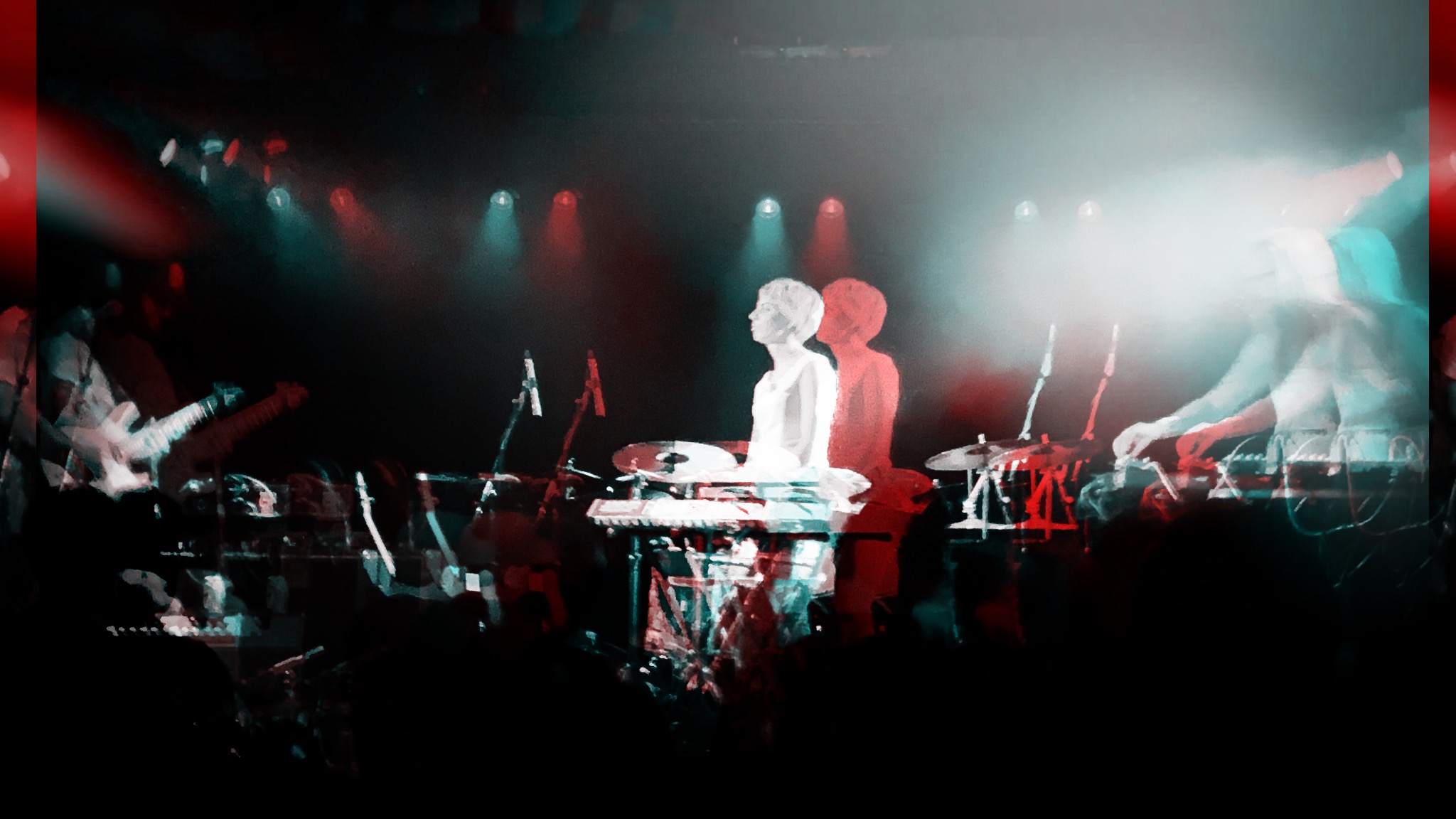 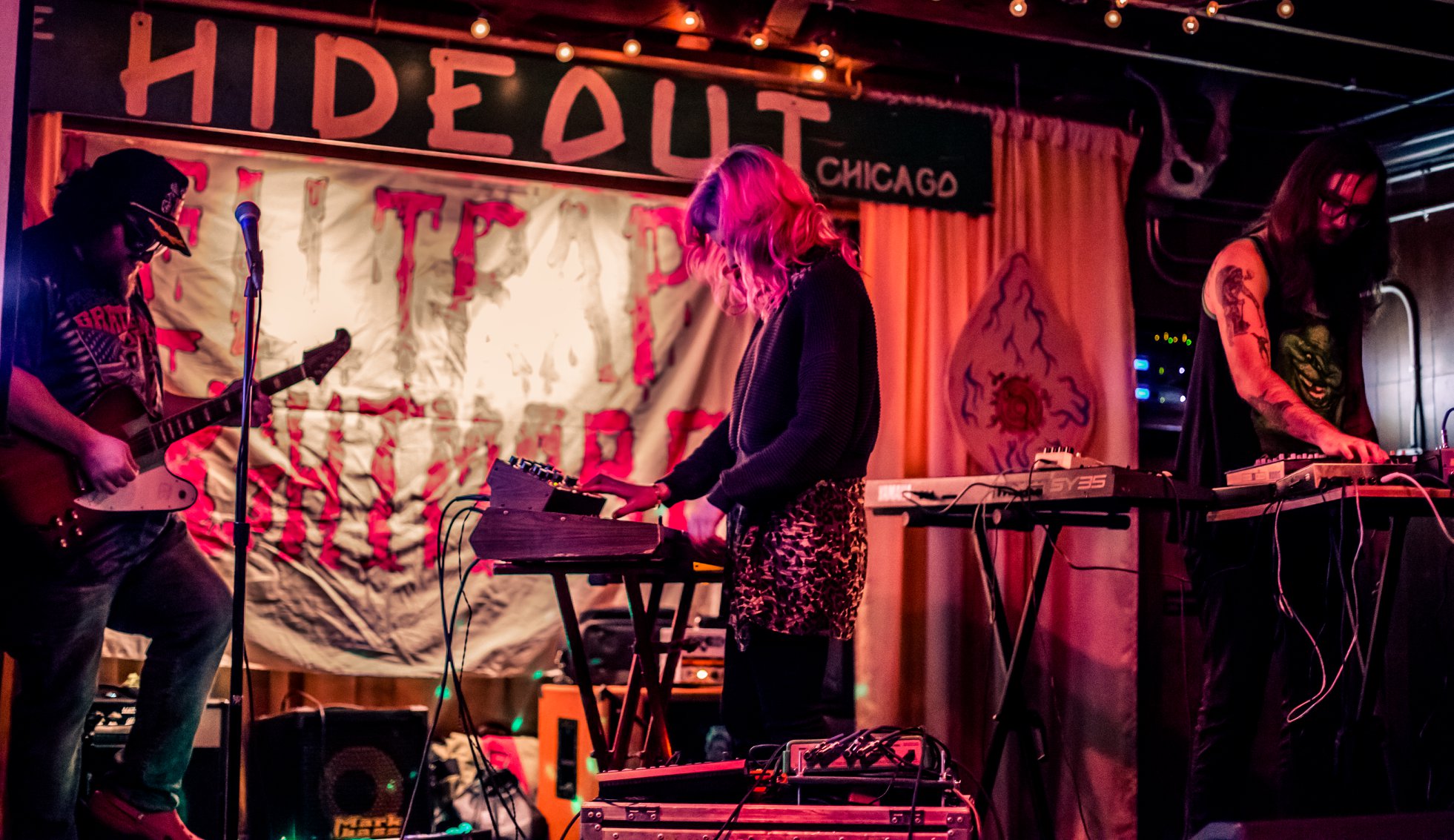 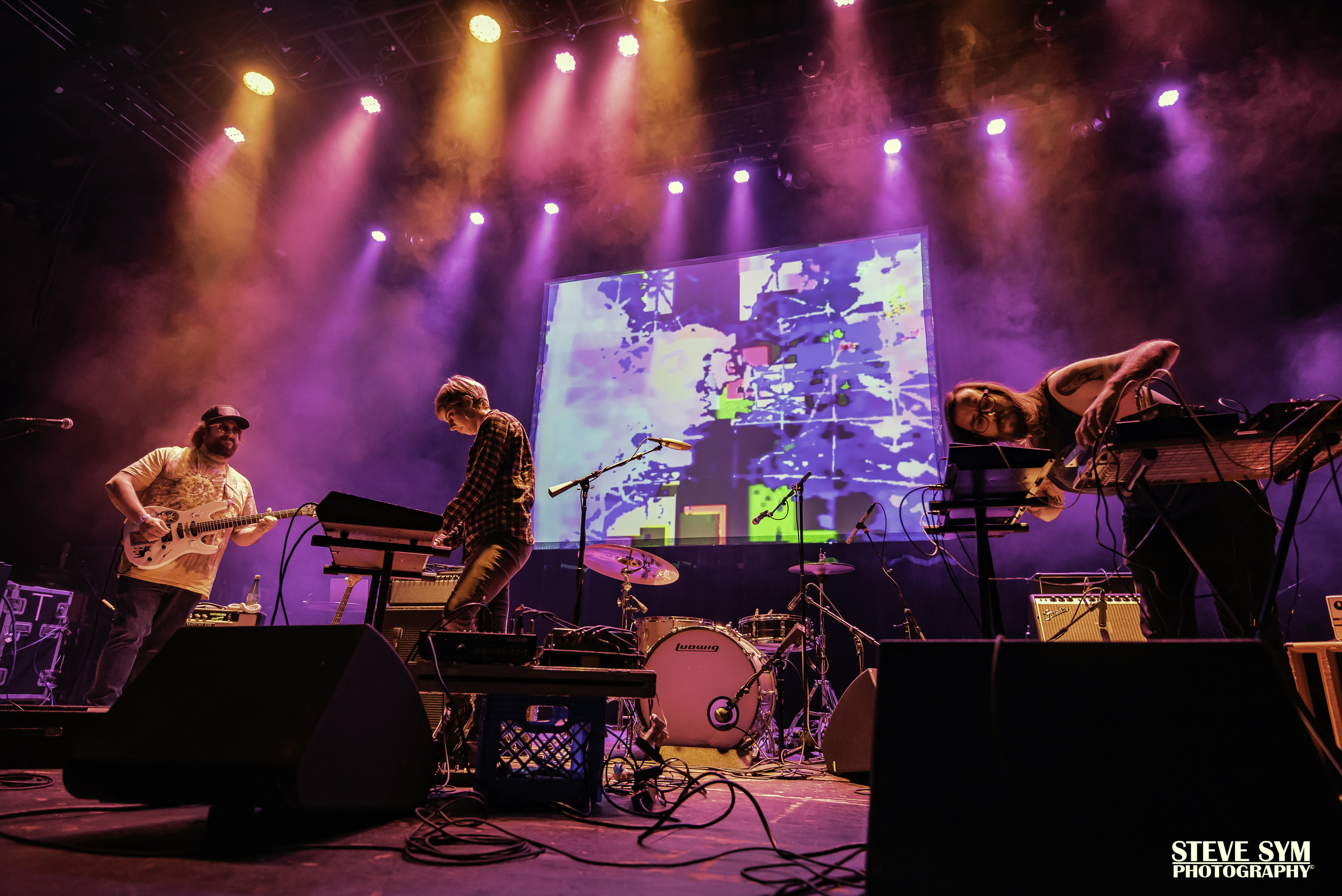