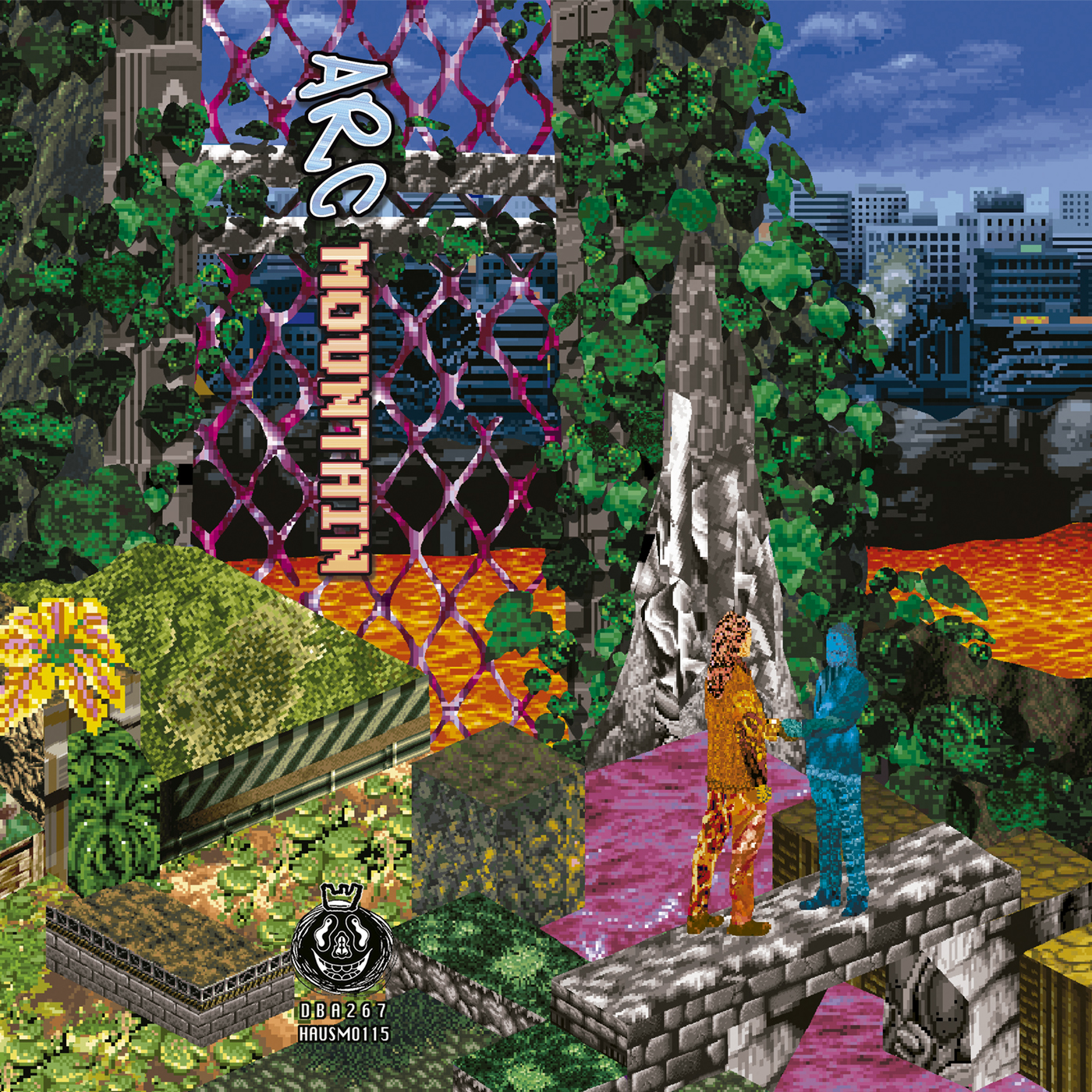 To be released on CD and cassette (C40) on 05/07/21. Artwork by HausMo Max & combined logo by HausMo Doug. This is the catalog page with album information and artwork. To view the store page, click here.

Arc Mountain is the first release created through collaboration between the artists of the LA-based label Deathbomb Arc and the Chicago-based label Hausu Mountain. The album came to life over the course of more than three years of preparation, recording, and communication between the labels’ respective rosters mediated by the curatorial efforts of the label honchos. Both institutions have dedicated themselves to showcasing experimental strains of underground music, cultivating families of forward-thinking artists who defy easy categorization and funnel the tropes of an untold inventory of disparate genres into their idiosyncratic, highly personal output. Brian Miller established Deathbomb Arc in 1998, and the label has since grown into a bastion of adventurous sound that bridges the gaps between hip-hop, noise, industrial music, and innumerable flavors of “pop” — among many other styles. Since founding Hausu Mountain in 2012, Doug Kaplan and Max Allison have built a catalog that aims to both challenge and entertain their listeners in equal measure with forays into catch-all electronic beat production, labyrinthine prog, ambient drift, and free improvisation — to name just a few of their interests.

The label founders approached Arc Mountain from a curatorial perspective intent on rising above the ranks of a grab-bag “compilation” to pursue a cohesive album-length statement in which each artist links up with collaborators who complement their styles and push each other’s ideas to unprecedented new peaks. With a few notable exceptions, DBA artists provided vocals for each track, while HausMo artists took on the role of production. The DBA camp features Jonathan Snipes of Clipping., Dos Monos, White Boy Scream, Fielded, SB The Moor, They Hate Change, Angry Blackmen, J Fisher, Margot Padilla, George Chen, Cooling Prongs, Strega Beata, and Sarn. The artists from the HausMo roster include Fire-Toolz, Khaki Blazer, Dustin Wong, RXM Reality, TALsounds, Mukqs, MrDougDoug, and Davey Harms.

Arc Mountain’s cross-pollination manifests as a fractal blast of combinatory music that draws power from the unique personalities and compositional / vocal strategies that each artist brings to the table. The conjoined output ranges from incendiary hip-hop built over stuttering, carnivalesque beats, to visions of pop music constructed from lush melodies and otherworldly vocal harmonies, to shades of footwork and high-BPM beatcraft as glimpsed through shattered 3D glasses, to collage-like experiments with voice layering and spoken word, to some semblance of horror-score industrial music flecked with peals of harsh noise. Arc Mountain reveals the shared threads that connect the rosters of both labels, including mutual desires to collapse conventions of song structure and legible rhythm, and the highlighting of transportive textures and contorted fragments of human input. The rappers and vocalists of Deathbomb Arc are no strangers to planting themselves over scattershot, deconstructed beats, and the Hausu Mountain artists deliver these in spades. Likewise, the artists of Hausu Mountain have long strived to incorporate elements of vocal manipulation and pop-adjacent songwriting into compositions that would otherwise seem totally alien to mainstream norms, and the Deathbomb Arc artists gleefully enable their mutant proclivities.

While the pairing of DBA and HausMo might seem like a long time coming to fans of the labels, the gestation of Arc Mountain slow-burned over years of back-and-forth conceptualization, artist pairing, recording, mixing, and mastering. After first hatching the master plan in 2018, Miller, Kaplan, and Allison dedicated time outside of their labels’ day-to-day operations to overcome the inescapable hurdles and delays inherent to a project with so many moving parts, and ultimately became closer friends as a result of their collaboration. In addition to revealing the shared threads between the rosters of both labels, the final product of Arc Mountain showcases some of the innate qualities that the heads behind both labels share: a sense of humor in the face of potentially hyper-serious “avant-garde” musical tradition; a middle finger raised to convention coupled with a peace sign to the healing, connective power of music in all forms; a sense of family that blooms over years of sharing ideas, concert bills, and daily struggles. Above all Arc Mountain stands as a tribute to the morphing, forever indefinable institution of underground music, in which all artists, no matter how divergent their output may be, have the chance to find a plot of land to grow in.

All proceeds from Arc Mountain will be donated to the Last Prisoner Project, the organization “committed to freeing every last prisoner of the unjust war on drugs, starting with 40,000 people in prison for cannabis offenses legal in most states.” 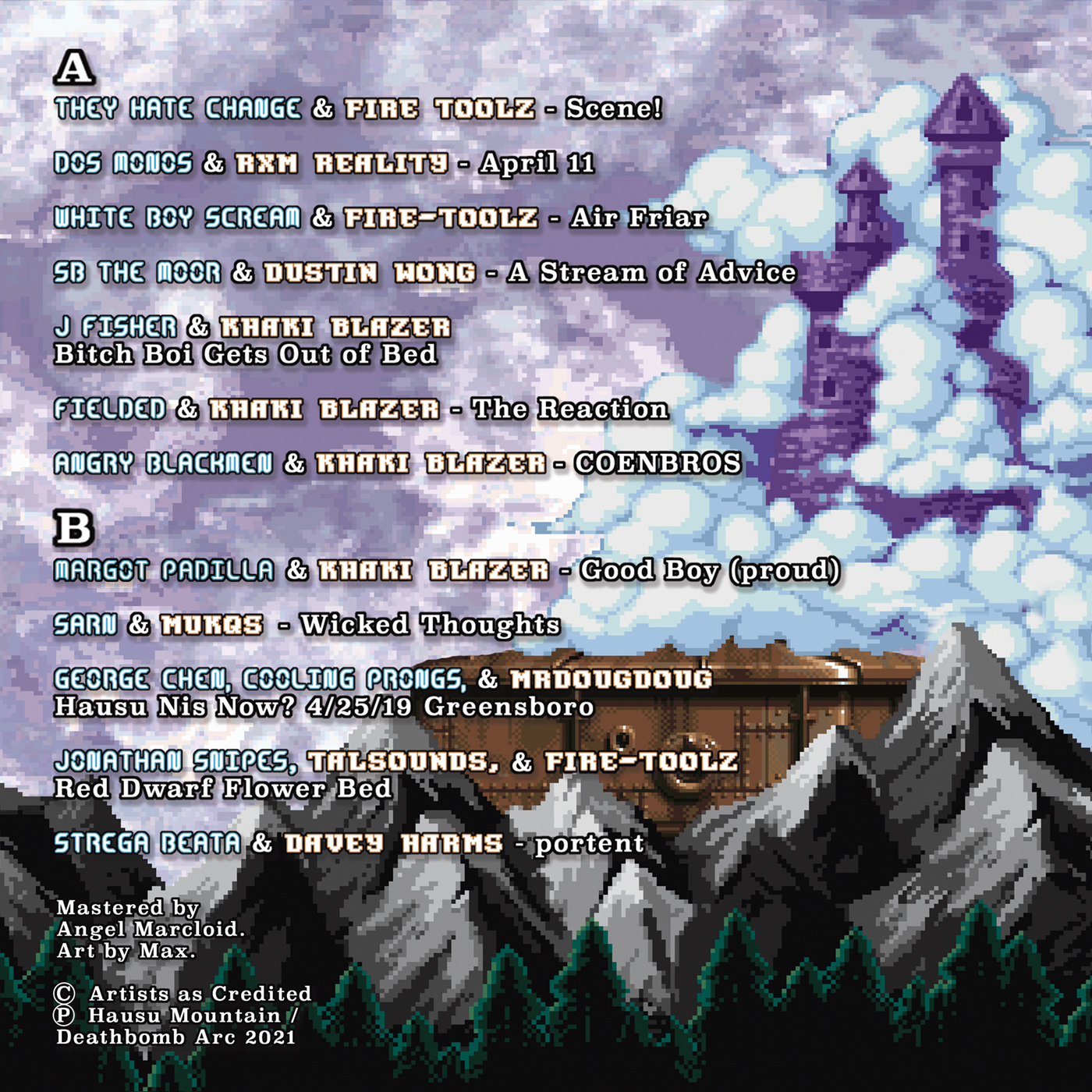 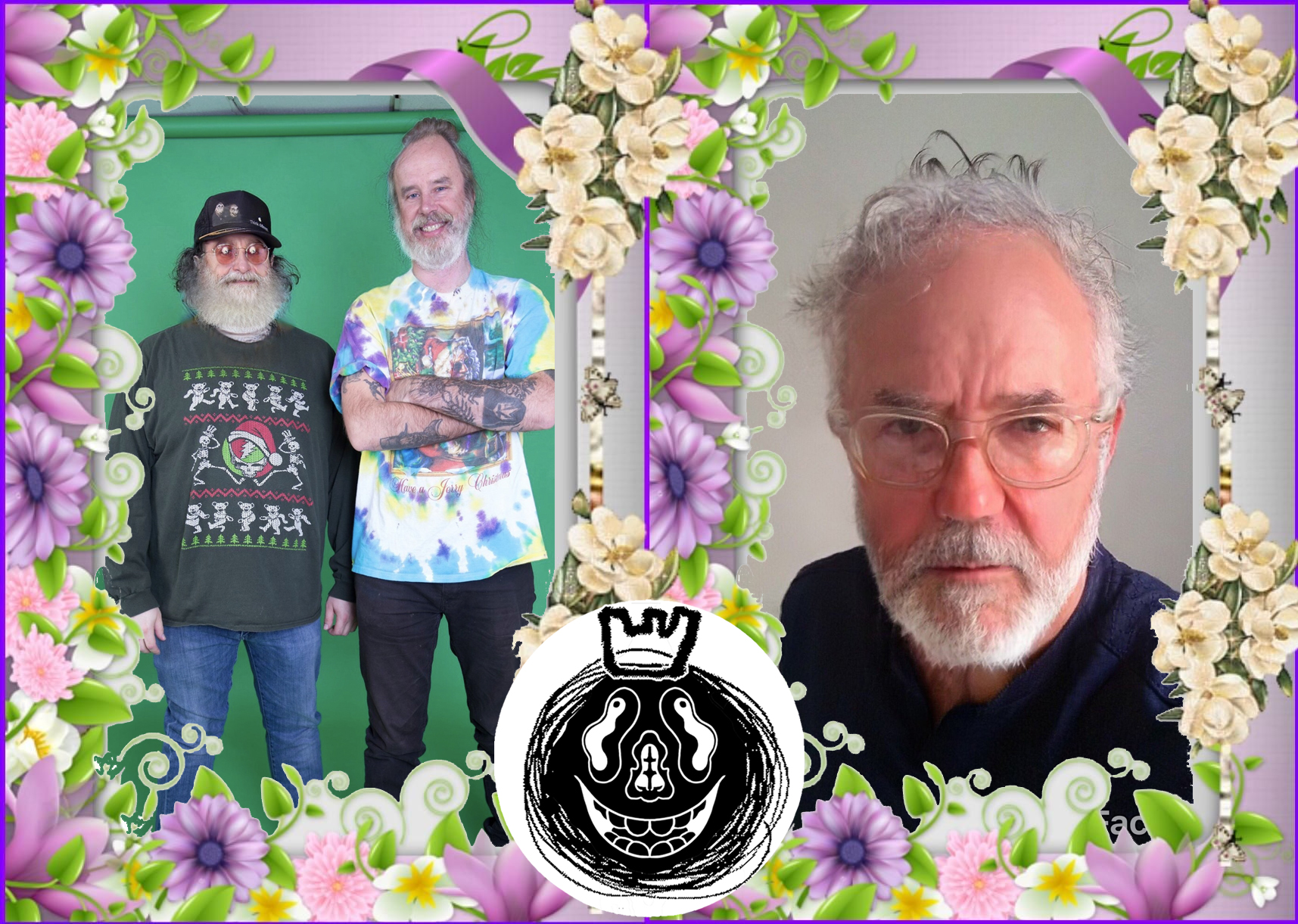 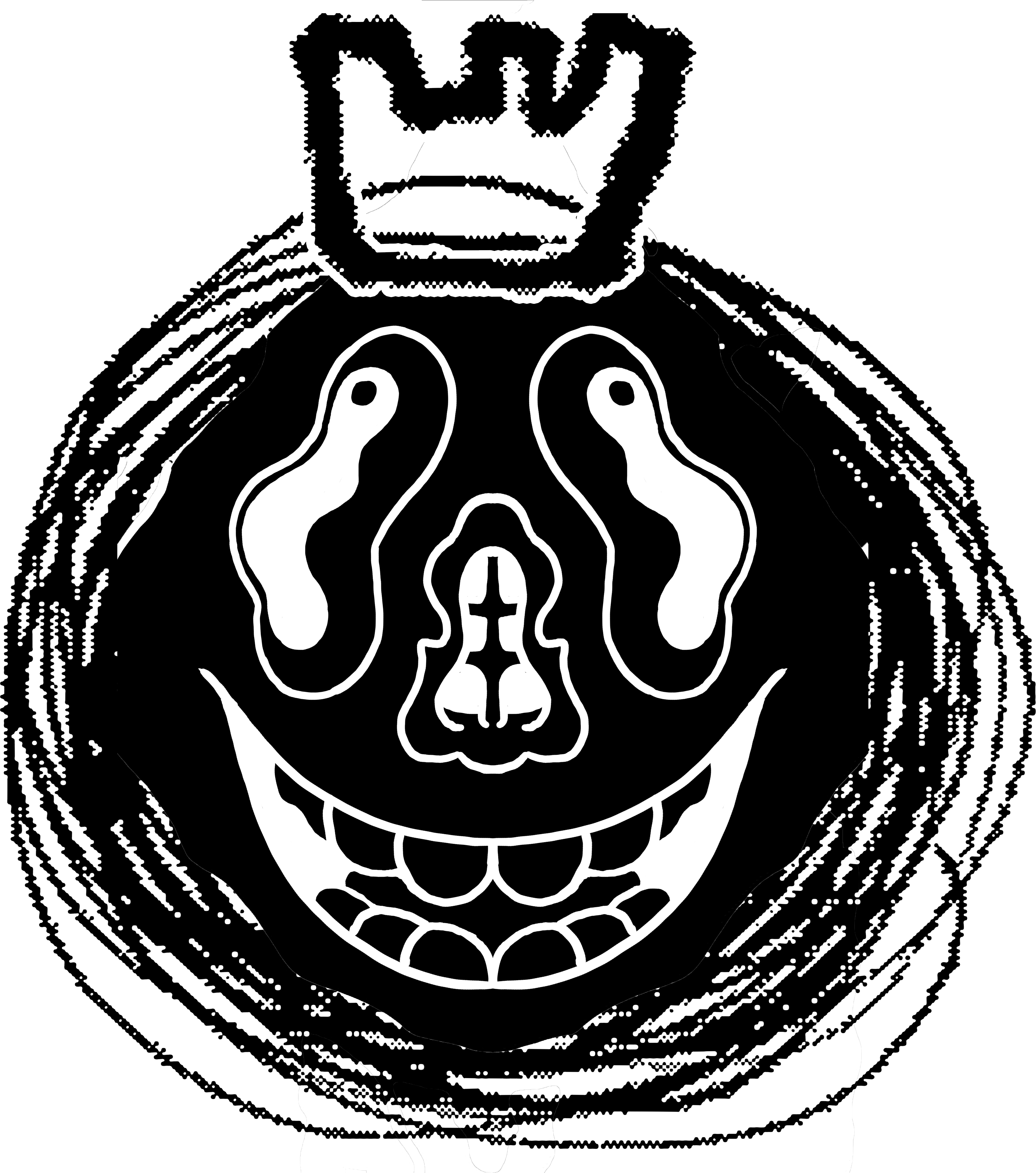